Shrouded in mystery, unicorns live hidden away in the wilds of almost every land

This reclusive mare and foal pair dwell in a cliff-side forest along the coast/  To better blend into their environment, their coats echo the hues of the ocean.  Cascade has a dark metallic pearly blue coat, like the sea at night. Her young colt Caspian is lighter in colour, so that he may better blend into the sandy shore and the mists around their forest home.  His pearly white coat features a touch of soft blue shading, hinting at the darker colour to come as he ages. Both of their manes and tails glitter in the light as if they've been kissed by the ocean mist

On clear nights when the moon is full, you may catch a glimpse of their silver hooves and horns in the moonlight as they gallop along the surf! 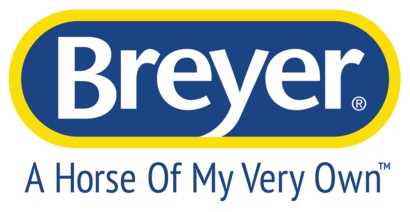 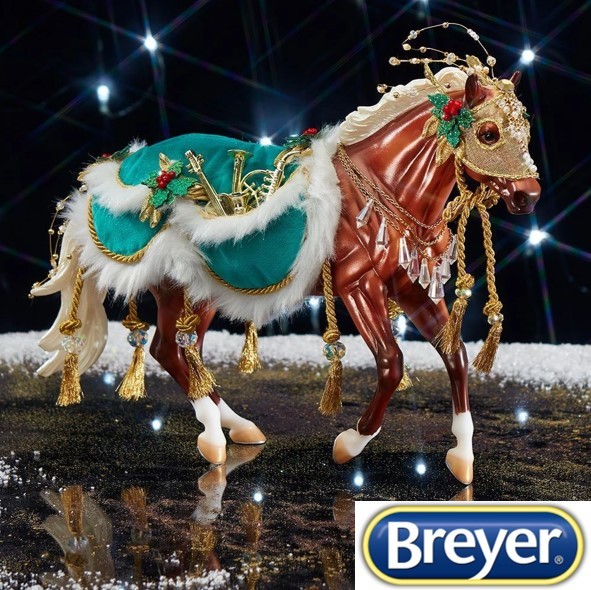